I’m Adam Kreek. In my current life, I work as a management consultant. In my past life, I was an Olympian and won an Olympic gold medal in rowing. I also rowed a rowboat across the Atlantic ocean. 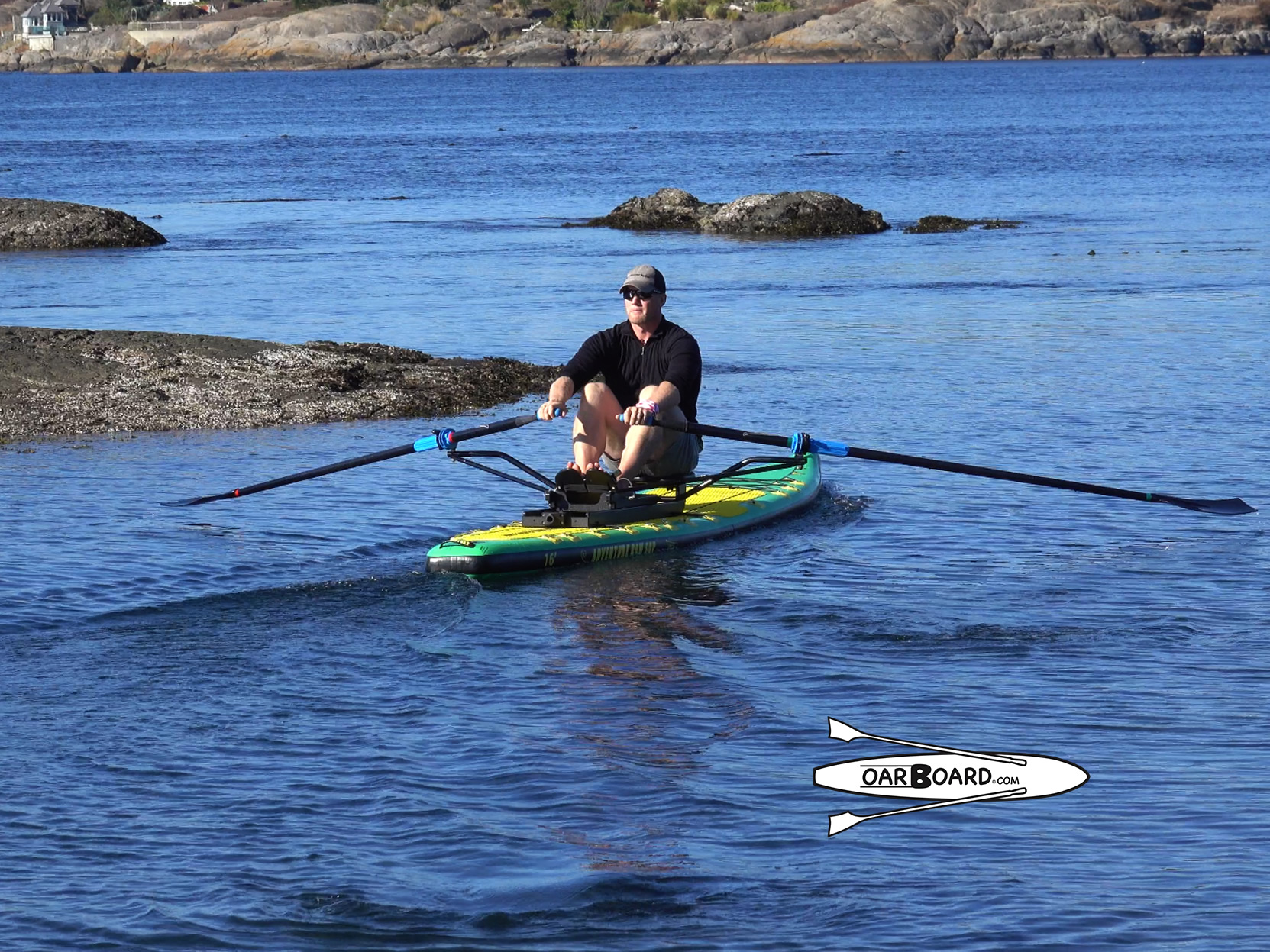 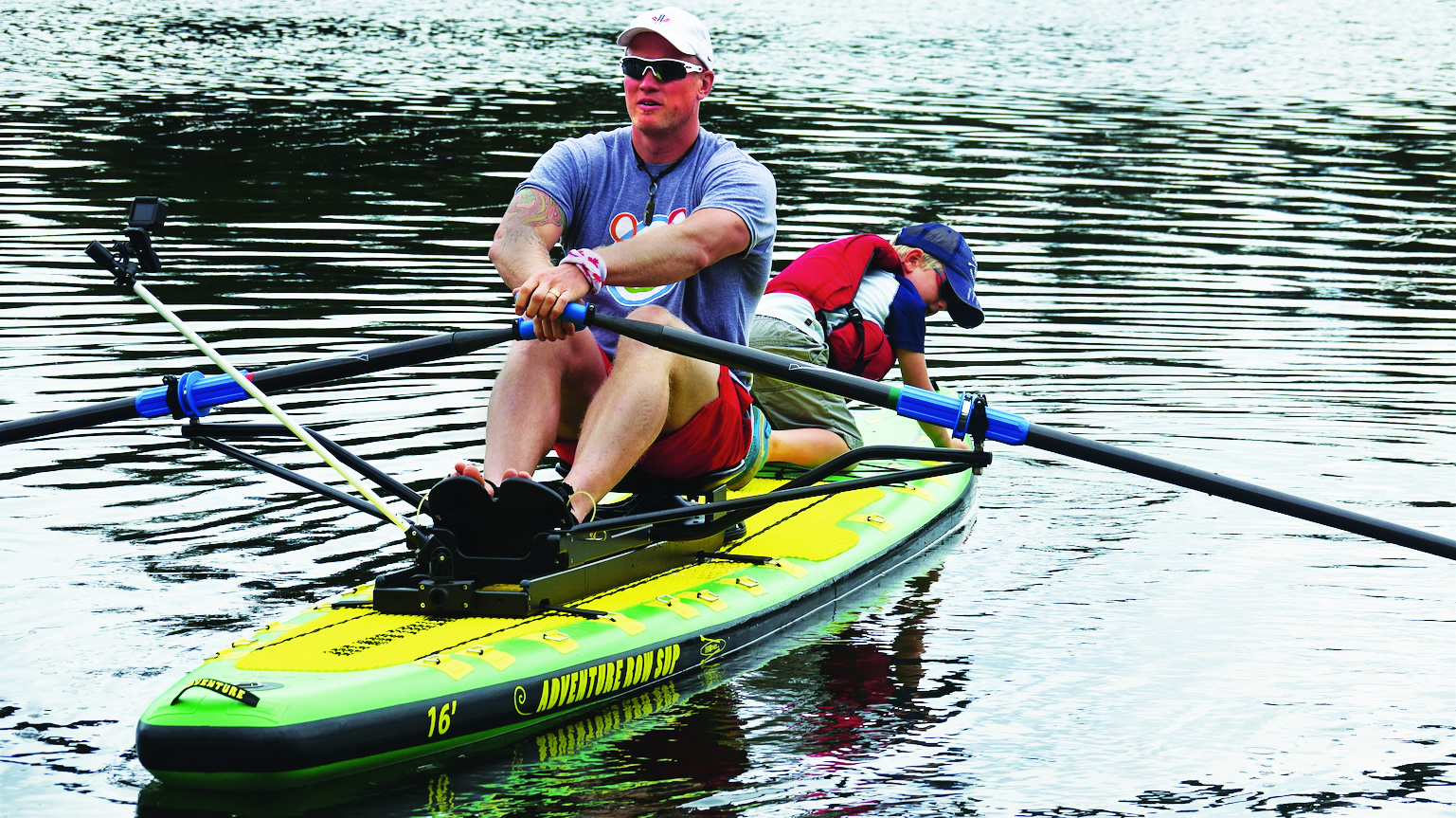 Now I’ve got a mortgage, three kids, a minivan and the usual responsibilities that go with family life. 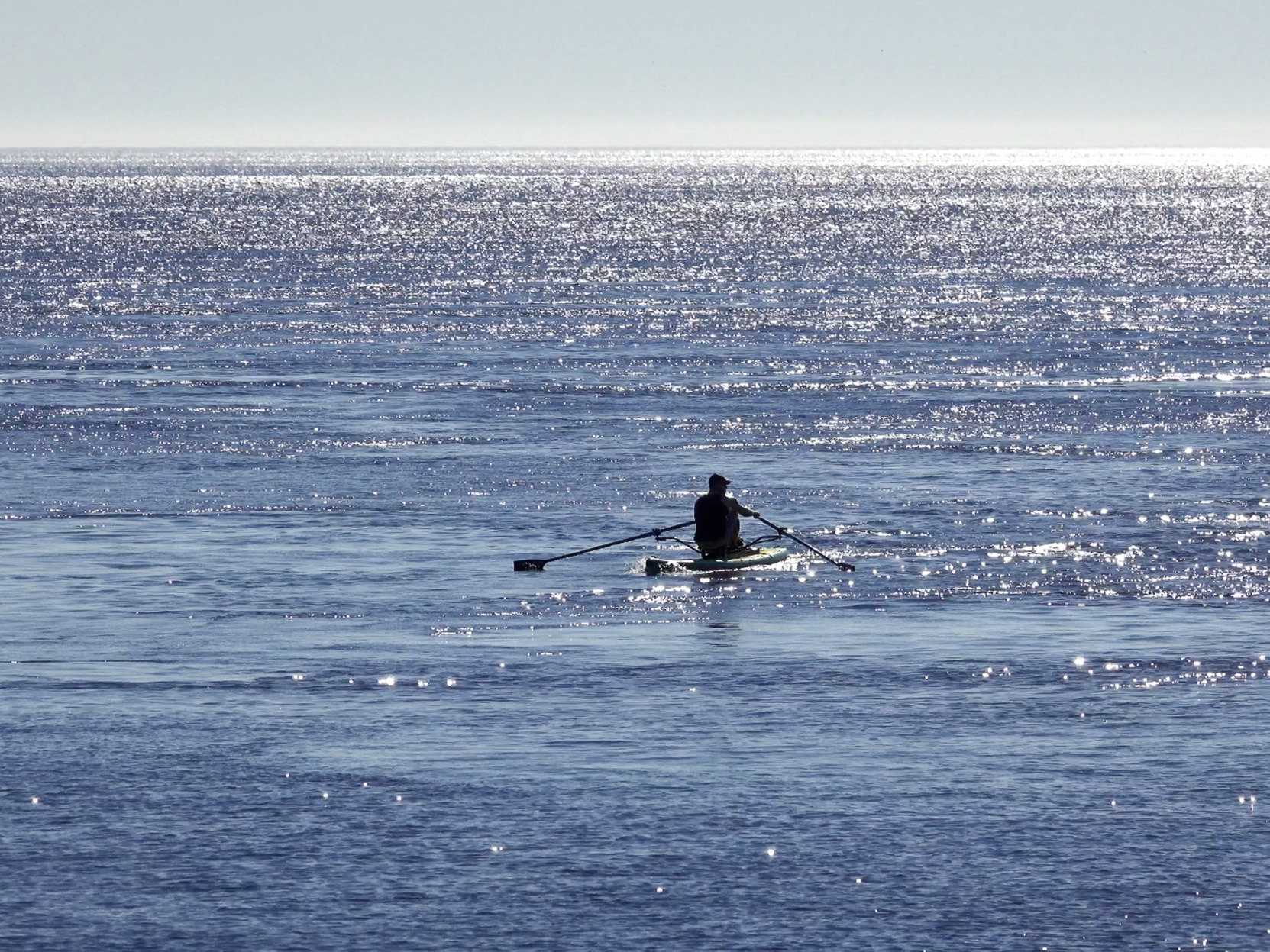 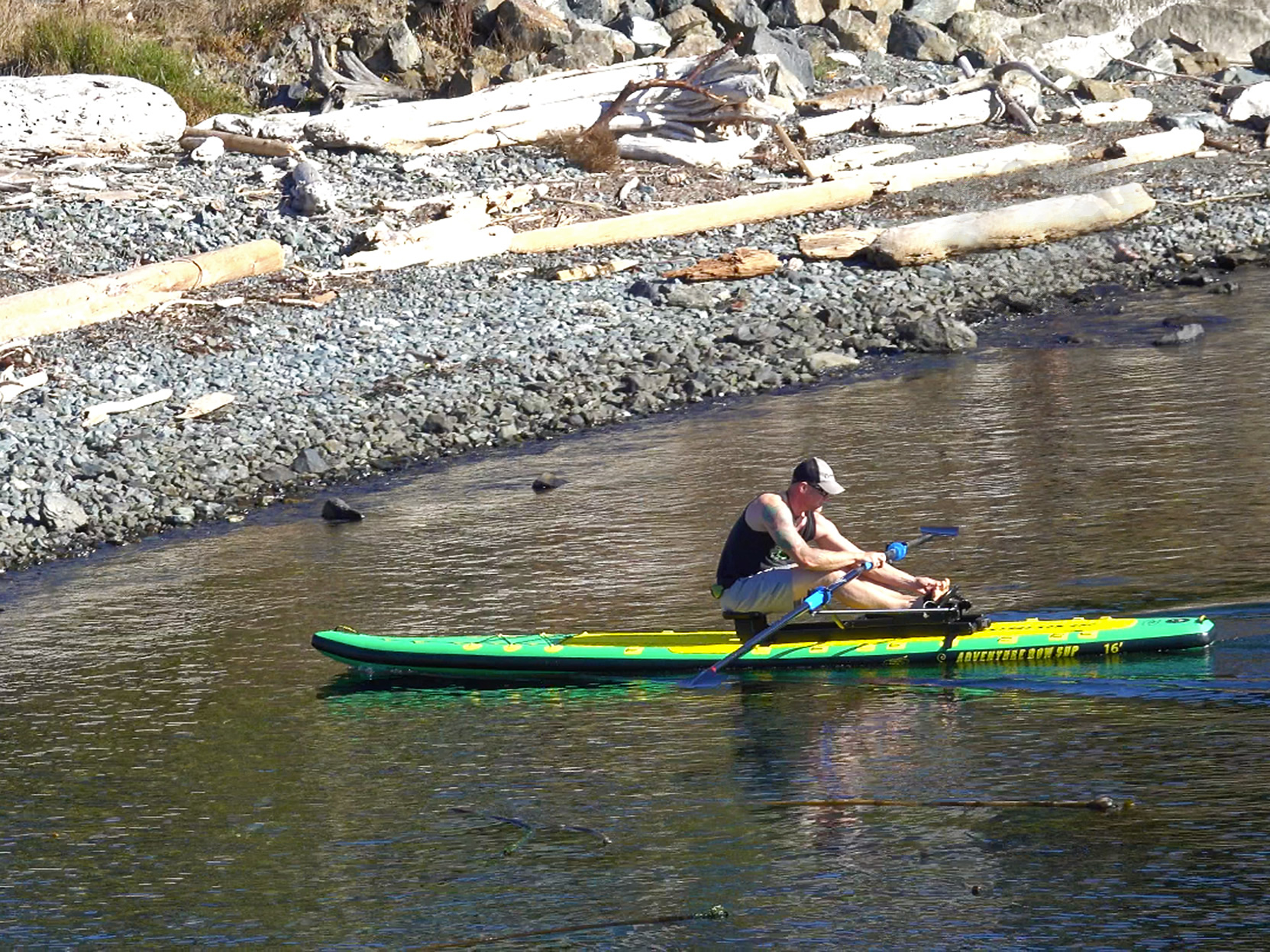 What I love about the Oar Board® Rower and inflatable Stand Up Paddle Board (SUP) is that it makes rowing more accessible. 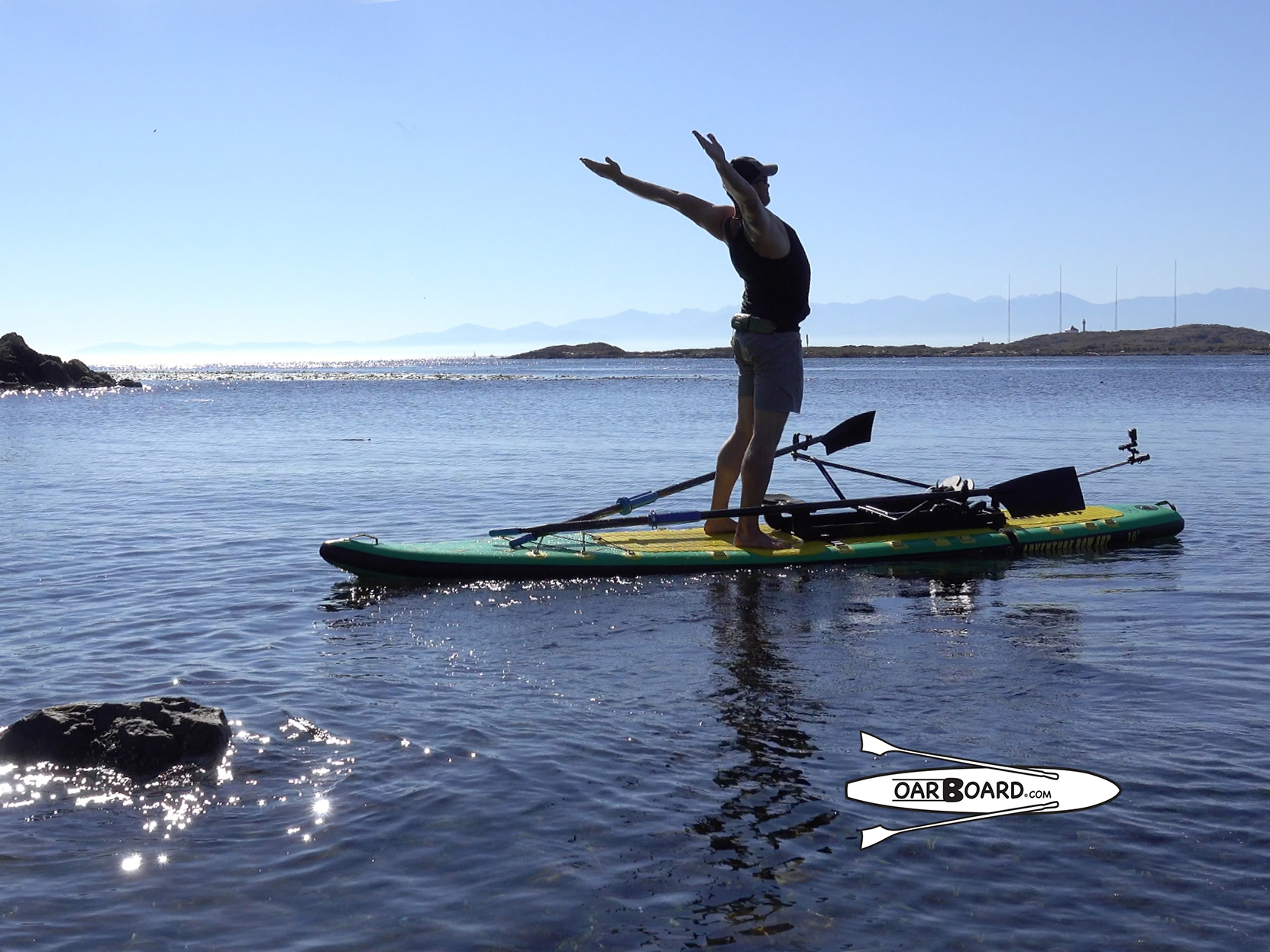 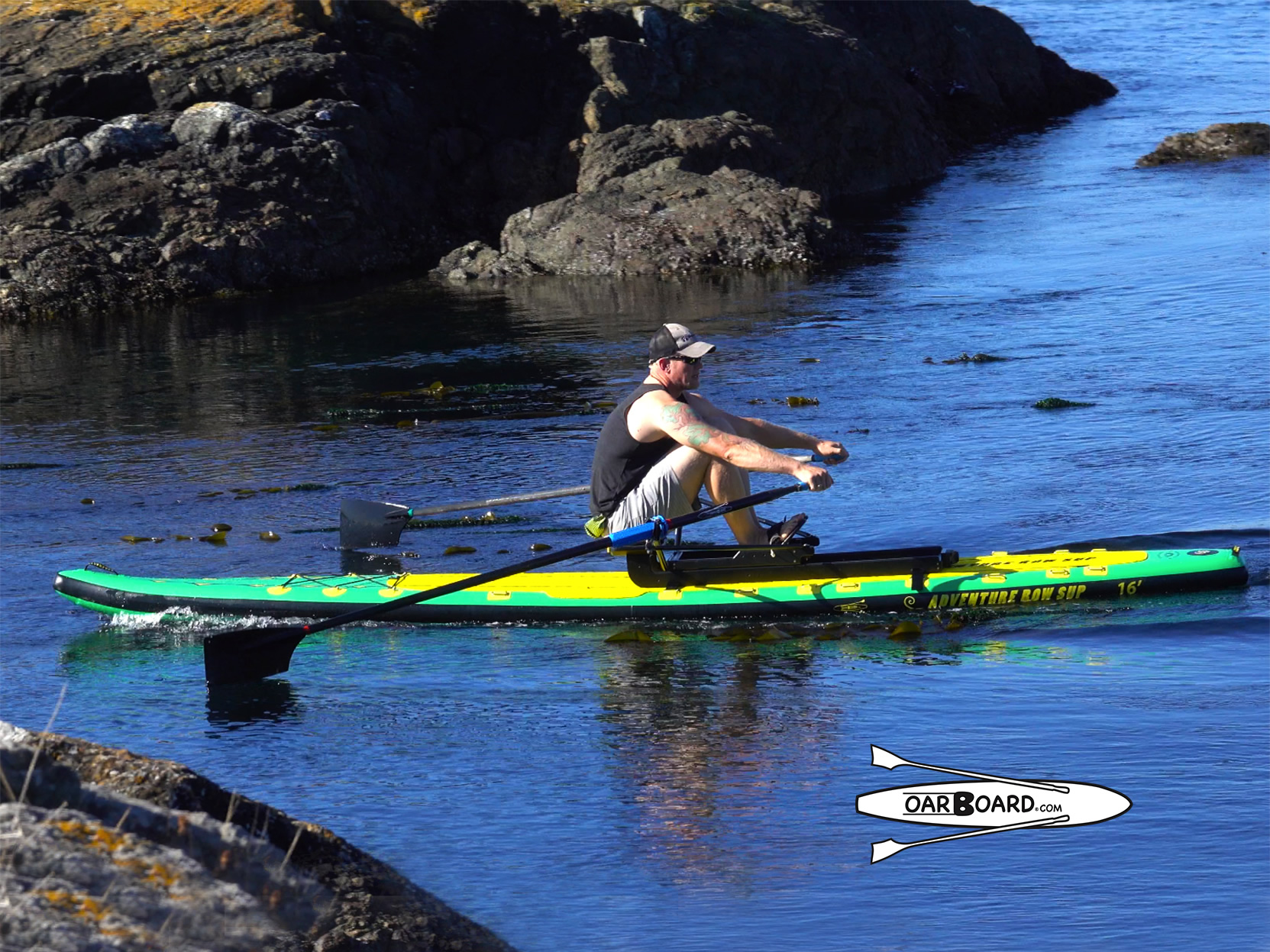 I can take the Oar Board® out and I can throw a couple kids on top, wearing lifejackets of course. My oldest is just getting old enough now that I can send him out on one of these alone and he has a ton of fun on it. 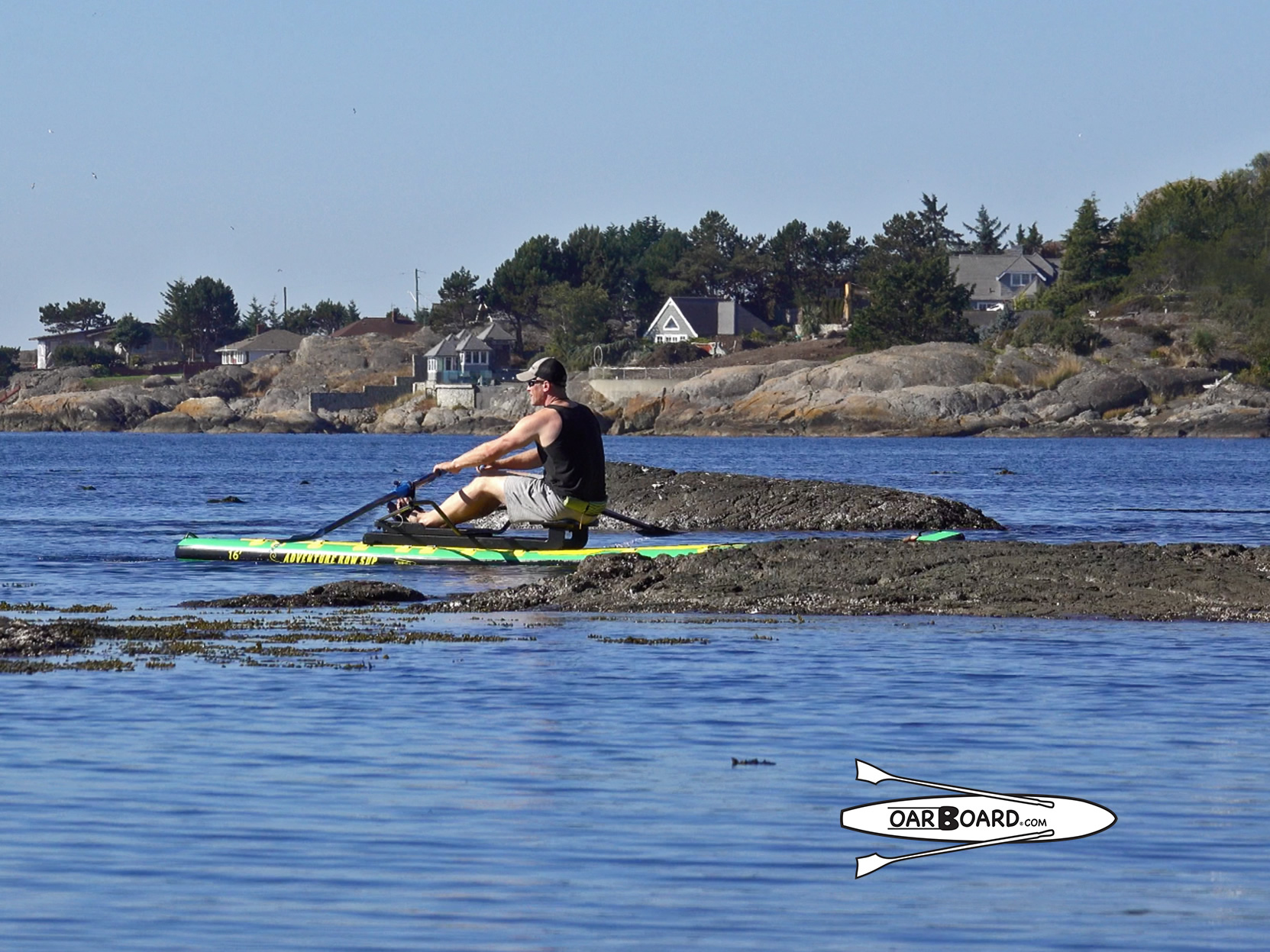 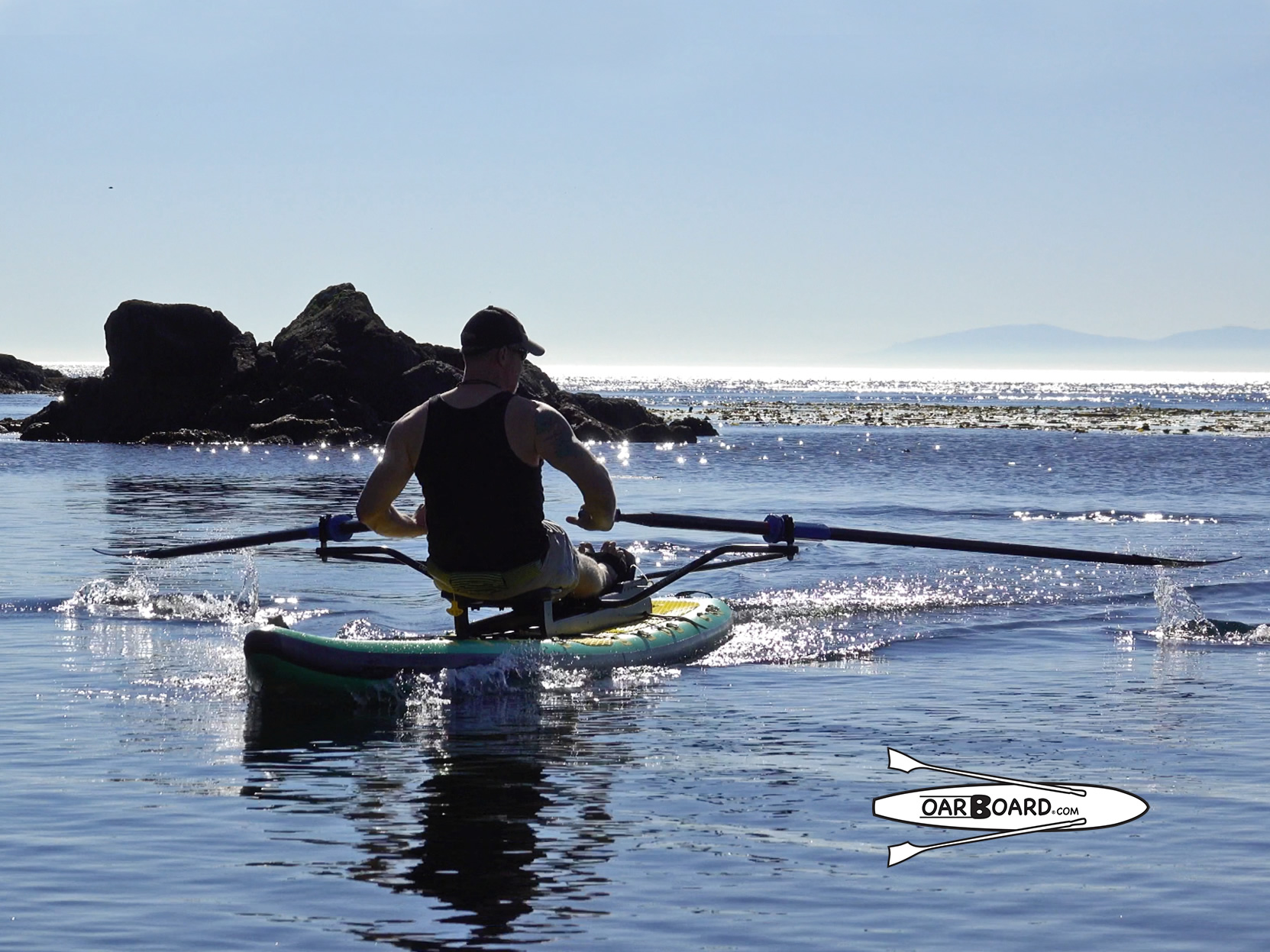 As I said, I really like the Oar Board® Rower and inflatable Stand Up Paddle Board (SUP) combo because it’s an accessible form of rowing. It’s affordable and it’s a great way to get people engaged and out rowing on the weekend. It’s the ultimate sports combination for the weekend adventurer. You can strap a tent on it, strap a case of beer on it… who can go wrong!

More About Adam Kreek
Adam Kreek is a management consultant and Canadian rower. He won the gold medal at the 2002, 2003 and 2007 world championships for Canada’s men’s eight team in Seville, Spain, Milan, Italy and Munich, Germany respectively. In 2004 Kreek moved to Stanford University to complete a degree in Geotechnical Engineering and Hydrology and continue his rowing career there under Coach Craig Amerkhanian. In 2006 and 2007 Kreek coached at Stanford Rowing Center for the Junior Crew. At the 2008 Summer Olympics Adam Kreek won a gold medal in the men’s eights with Andrew Byrnes, Kyle Hamilton, Malcolm Howard, Kevin Light, Ben Rutledge, Dominic Seiterle, Jake Wetzel and cox Brian Price.